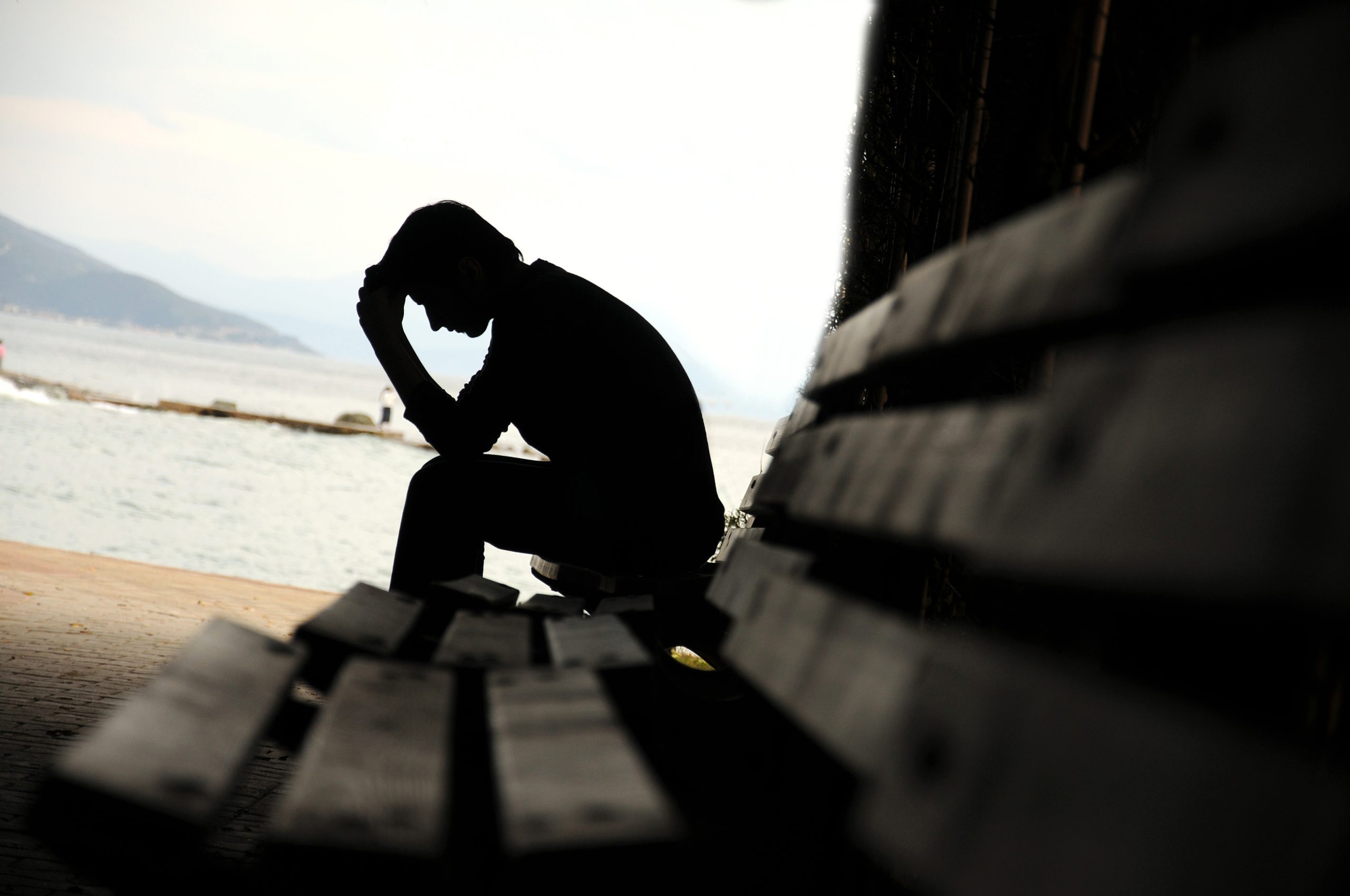 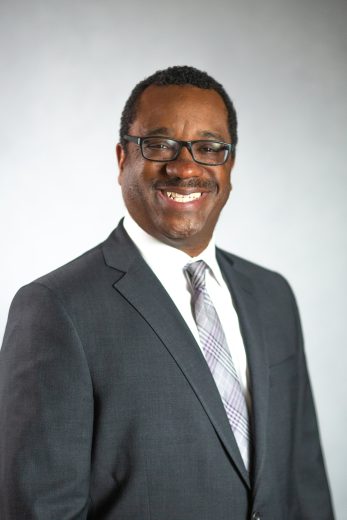 As a northwest Indiana psychiatrist and a Region native, I am often perplexed by various perspectives about the interaction between mental health and gun-related violence and homicides. Invariably, these conversations arise during moments of national crises, when yet another school shooting or instance of domestic terrorism occurs. “The world has gone mad!” we cry and declare the only explanation must be a crisis of our collective souls, values and sanity.

As a mental health professional, I find myself conflicted by this collective community analysis. On the one hand, I welcome the much-needed observation that society must collectively increase awareness of our mental health status and overall well-being. Stigma has crippled mental health for far too long.  People have grappled with the false belief that somehow considering our own mental and emotional state was a sign of a frail spirit or mind. Those days are passing, thankfully. And, we are beginning to develop a more robust appreciation of the importance of paying attention to our mental health—and empowering individuals to take the steps needed to improve it.  But while we have made great strides in mental health, the knowledge gap between understanding the mental health needs of an individual vs. a community remains as wide as Lake Michigan.

Alongside our greater acknowledgment of the reality of our mental health needs naturally comes a degree of mystery and speculation surrounding what mental illness is. And, of course, how do we identify it?

In public health, metrics are used to objectively assess the mental health status of a nation, state and community. Suicide rates are a metric used and data is publicly available. Though it doesn’t encompass all that it is, suicide prevention is—without question—one of the primary objectives of behavioral health care.

So what do the numbers tell us?

Another metric used to gauge mental health is emergency room visits. According to a National Hospital Ambulatory Medical Care Survey, between 2015 and 2019, there was a slight decrease in the percentage of nationwide emergency room visits with a primary diagnosis of mental, behavioral or neurodevelopmental disorder—from 4.1% to 3.8%. Again nothing to get overly excited about, but a trend in the opposite direction of what we might imagine.

So what to make of the discrepancy between the data and public perception of our mental health crisis? One common argument involves invoking everyone’s favorite scapegoat: the media. For social media, there is an abundance of significant data specifically supporting the negative impact of social media platforms on the mental health of today’s youth. However, even factoring in the impact of social media on our collective mental health does not fully explain the trends in gun violence. Let’s look at the trends through publicly available government data.

So from a broad-stroke 1,000-foot view, the data raises many basic questions.

Clearly, we have an ongoing mental health crisis in this country, as evidenced by our increase in suicide rates over the past 20 years. But the question remains, how much of an impact is that crisis having on gun-related deaths? Firearm-related death rates have risen at a far more rapid pace than that of suicide. We often forget the gun deaths arising from domestic violence, interpersonal incidences and crime—especially when mass shootings occur. The aforementioned firearm-related deaths far outnumber sporadic mass shootings and are not—in any obvious way—related to mental health

Are there other trends that might be indicators of another contributing factor? Sometimes in science and medicine, the answers we seek are not difficult to find if we have the will to look. All it requires is the application of basic common sense. But as Dr. Martin Luther King said, “Nothing in all the world is more dangerous than sincere ignorance and conscientious stupidity.” Five years later a man murdered him with a rifle. 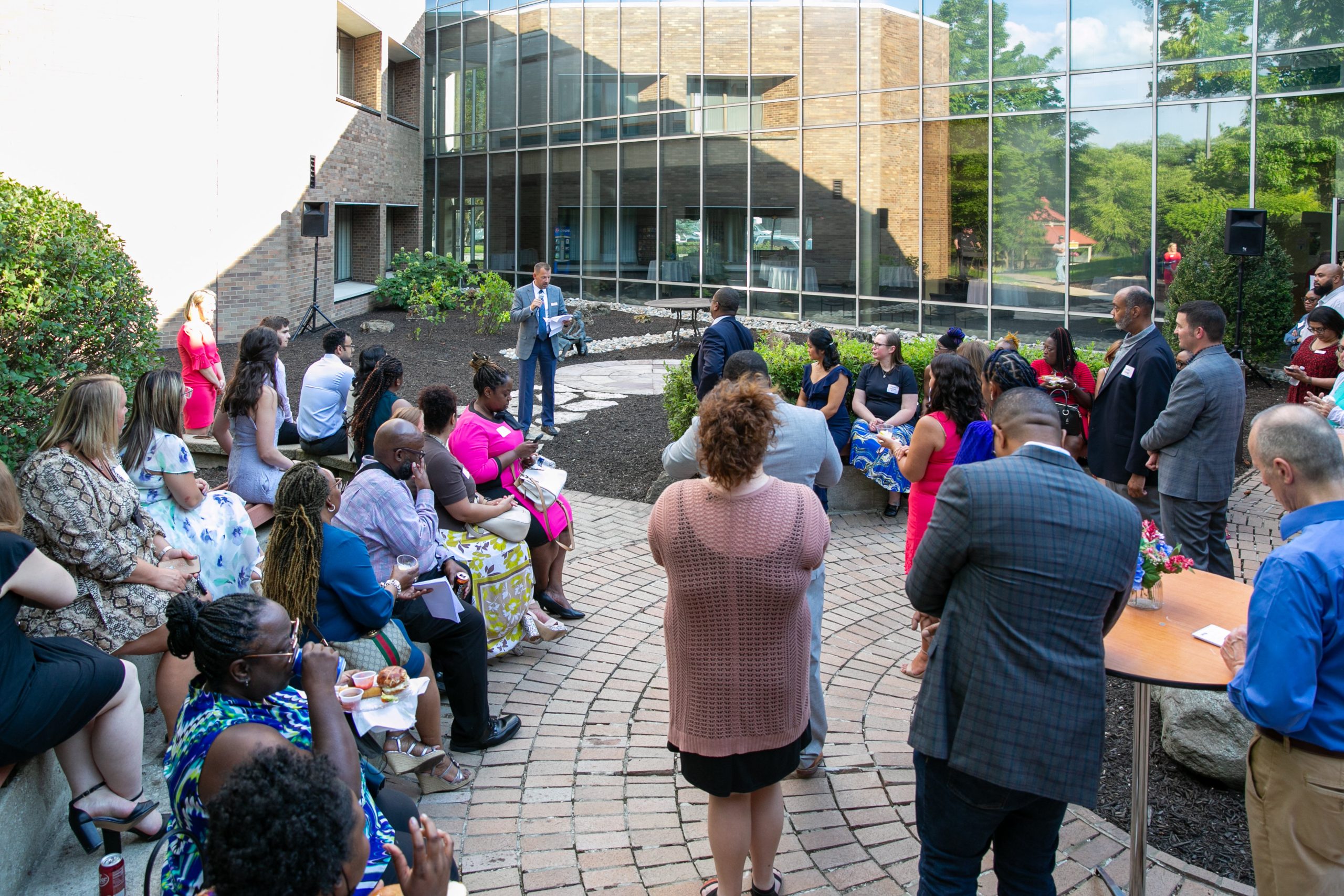 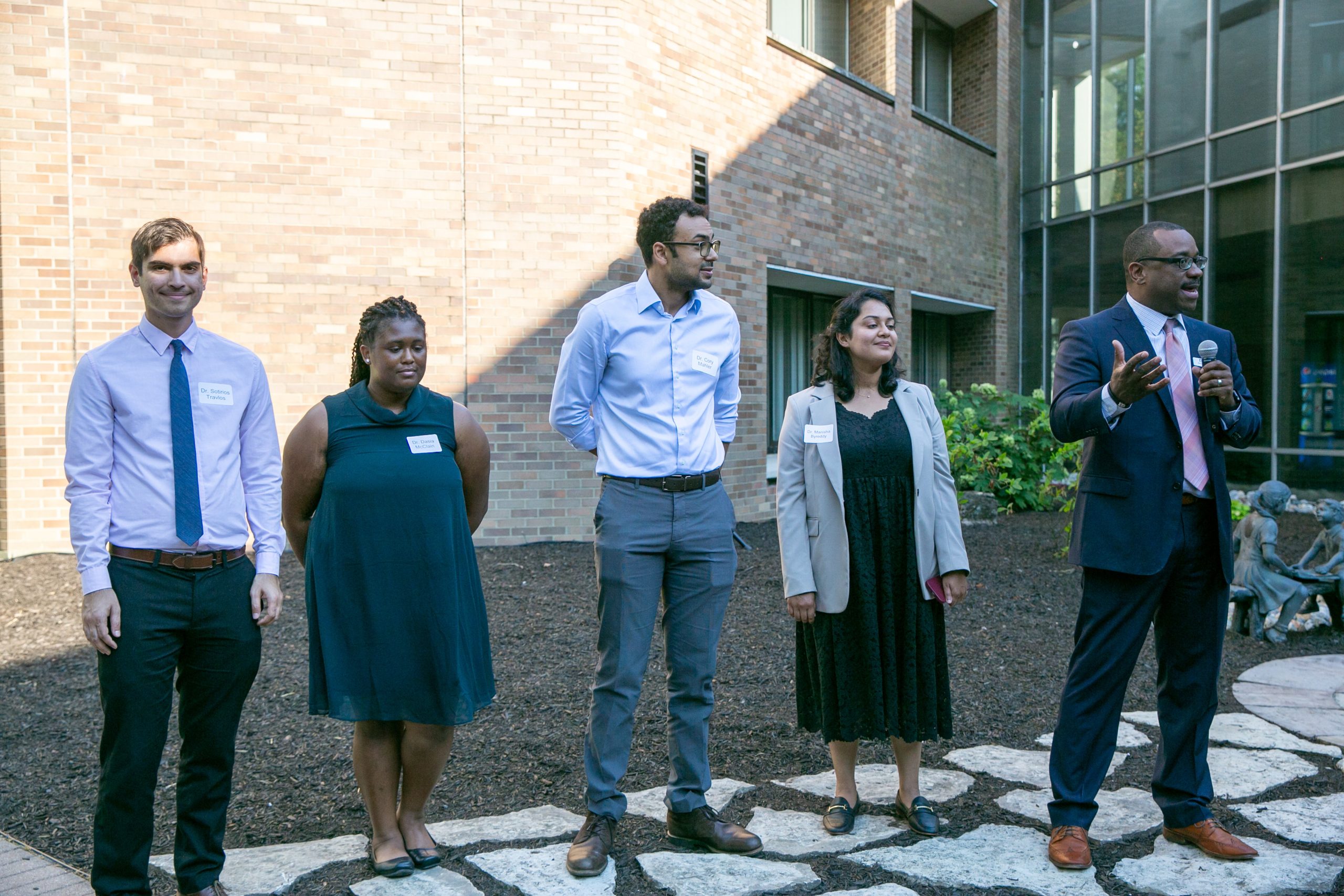